Khanna is one of the cities of Punjab and is currently the municipal council of the district of Ludhiana. Khanna's popularity mainly stems from the fact that it is one of the largest and the biggest grain market of Asia. It is this tinsel town of Punjab that supplies food grains to the country and to the rest of the world as well. It will not be pompous to quote that Khanna is the agricultural hub in terms of food grain supplies. 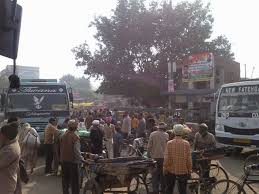 Khanna is also surrounded by some of the very famous cities and places of Punjab and some of them are Amritsar, Mohali, Kapurthala and Sanrur. The nearest tourist destination from Khanna is the Fatehgarh-Sahib. Khanna, also is witnessing a strong phase of development and there are works going to bring this city to the forefront on the global map as it is one of the cities with the rare distinction of being able to supply food grains at a global level. It is also famous for its "Mandis" (market places), where wheat is a principal food item and component in the market.

Also, this city has a commonality in terms of name with a clan and a surname that are often witnessed across the Sikh and Muslim  families. 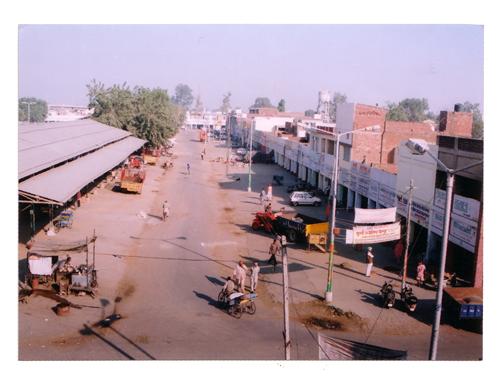 Khanna is situated in the Ludhiana district of Punjab and has the geographical co-ordinates as  30° 42' 16" North, 76° 13' 23" East. Khanna's decimal geographical coordinates are Latitude : 30.704 and Longitude : 76.223. It is one of the populated places of Punjab. Khanna used to have a sandy nature of soil in the erstwhile era, however, with the consolidation of land holdings due to tectonic changes and extensive irrigation from the tube wells, the sand dunes have given way to a land which is more leveled land.

Khanna also shows signs of peanut cultivation in the past and is still a large market for the same.  Currently, the total surface area of the town is about thirty two square kilometres. As per the census of 2011 the population was estimated to be at 1,28,130 and is currently trending around 1,30000. The city is at a distance of 40 kilometres from the city of Ludhiana on the National Highway and is situated on the Grand Trunk Road.

The town of Khanna came into existence around 500 years back and is one of the ancient towns. It derives its name from the Punjabi word "Khanna", which literary means one quarter. This city was named so due to its small size, as it was one fourth of the size of a normal city. The history of the city dates back to the reign of the Jathedar of Dahedu. He made Daya Kaur, his daughter, marry to the King of Nabha.

Due to a dispute between the King of Nabha and his wife, his wife went back to stay with her parents, but even that stay was short lived and that is when her father a small portion of the territory between Dahedu and Nabha. This small portion is known as "Kann" and with progression of time the pronunciation of the word "Kann" altered to "Khanna". 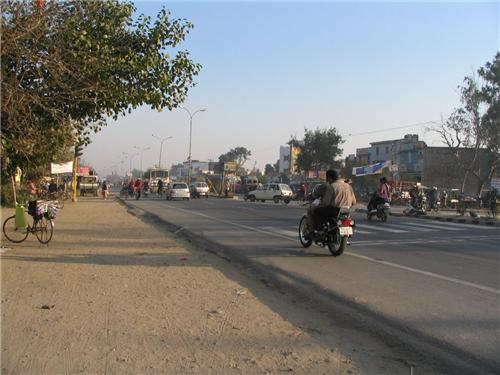 Being a part of Punjab, the majority of the population follow the Punjabi culture here. The culture here is very progressive and that is evident from the literacy rate of 72% that is prevalent here and the male literacy rate is at 75%  and the female literacy rate is at 68%, which are much above the national average of literacy rate of 59.5%. The population of the scheduled caste is at 42.58% and the religions of Sikh, Islam and Hinduism are mainly followed here. Here, the women do work alongside men in the fields and markets and also do manage the finances of the household, however the money is majorly earned by the men folk. 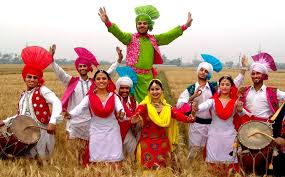 The influence of the Punjabi cuisine is evident in the food habits of the people of Khanna. There are many fast food centers and restaurants serving awesome North Indian food. The Punjabi delicacies like Rumali Roti, Khamiri, typical North Indian chicken dishes like Butter Chicken, and vegetarian delicacies like Shahi Paneer are some of the famous dishes of Khanna. Also, other items, which at times serve as snacks like Chole Bhature, Parathas, Halwa Poori etc. are also very prevalent in the food choices of the local people of Khanna.

A lot of items are also cooked in the Tandoor and the Tandoori non vegetarian dishes of hte Punjabi cuisine are world famous. The main spices used in the preparation of food of this cuisine consists of onion, garlic and ginger. In addition, the soothing drink made of curd and milk, named "Lassi" is very much famous here. There are many restaurants, dhabas and local eateries, which dole out awesome dishes from the  North Indian and the Punjabi cuisine.

The most famous and the closest tourism destination of Khanna is Fatehgarh Sahib, which is a distance of 19.2 kilometres from Khanna. Other vital places of tourism are the nearby places of Chehal, Ludhiana and Rupnagar. The places of Fatehgarh Sahib and Rupnagar are famous for its cultural heritage. Ludhiana, is a big city in itself and is famous for its historical importance and cultural richness as well. The industrial units and the market areas of Khanna are worth paying a visit to explore the trade, commerce and economy of the city.

Overall, this city is a cool city to visit in terms of exploring some quietness and relaxed life, which is a  much needed retreat for most of the working professionals today.