Business and Economy in Khanna

Khanna, is one of the major industrialized and financial cities of Punjab. The very tag of being the "Grain Town", and the largest supplier of grains to Asia and the entire world, gives Khanna the distinction of being an important entity in the world map of trade and commerce. The largest Grain market is in Khanna followed by Rajpura in Punjab.

There is a lot of industrialization and commercial enhancements that happened in Khanna, once the new town of Khanna came into existence, alongside of the Railroad post the introduction of Railways to this region in 1870. Urbanization of Khanna, has led to a lot of positive influence to this city and there is a lot of correlation between the development of he city and the process of globalization and industrialization.

The key to the trade and commerce scenario in Khanna, is similar to the economy of Punjab and is influenced heavily by the agricultural profits and dividends. The Grain Market has the distinction of being the largest market in the global scenario, and thereby has a significant role to play in supplying food grains to the country, Asia and rest of the world. The Grain market, witnesses a lot of income and revenue generation on a daily basis due to the export of different grains like wheat, rice, groundnut etc. 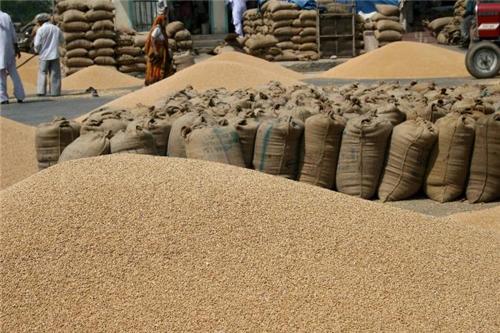 The city of Khanna, also has the largest vegetable market, which caters to the residents of the Khanna and a lot of employment opportunities are generated in this vegetable market in the form of vegetable vendors, suppliers, helpers, transport operators etc.

There are a lot of new employment and trade avenues available int he city of Khanna, int he form of shops for electronic goods, city malls, jewellery shops etc. This has not only improved the living standards of the people but has helped the economy of Khanna as well with a lot of scope of revenue generation.

The development of the town of Khanna, has led to the influx of a lot of migrants to this city in search of work and thereby a lot of development in terms of small scale industries have happened. There are more than 800 to a 1000 units of small scale industry in the form of local handicrafts, textile etc. working and functioning from Khanna. They not only cater to the local needs but also supply to the demands of the nearby cities and also at a national level. There is a lot of organic development witnessed along side the Grand Trunk road, near the residential areas. 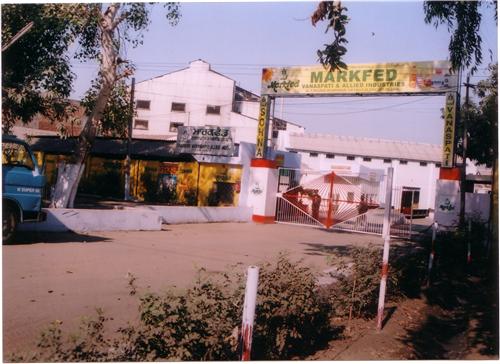 There are a couple of large scale industries in Khanna as well. They are namely, Milkfed Cattle feed plant, Bhattian and Markfed Vanspati &Allied Industry on G.T. road.

Khanna's proximity to Mandi Gobindgarh, the Steel industry hub of India, has led to its foray into the iron and steel industry. The distance between Mandi Gobindgarh and Khanna is only around 8 kilometres. There are around 25 iron and steel units in Khanna. Others industrial establishments are rice shelling units and cattle feed units. There are around forty and thirty five rice shelling and cattle feed units respectively. Thus, Khanna is the focal point from where a lot of industrial units are operating. 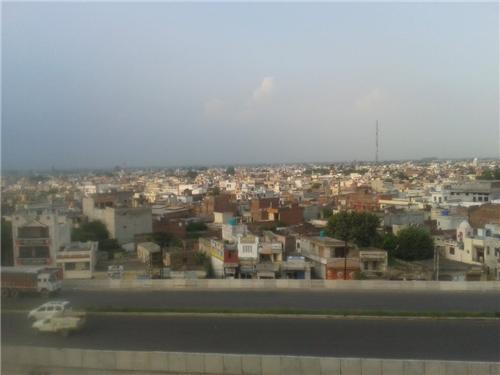 The developing and the progressive nature and trend of the city of Khanna, has led to many investment opportunities in the infrastructure of the state. There are a number of malls and shopping complexes coming up. Even the real estate scenario is booming, with a lot of builders, investing in a lot of residential commercial projects.

On an overall basis, there is a lot of opportunities of investment for trade and commerce in Khanna