Khanna's existence dates back to 500 years and since then has witnessed many developmental activities. There are some remarkable events in the history of Khanna, which has rendered the current shape and status to the city. The development of Khanna, has had a strong influence of urbanization and the commercialization of the city of Khanna,with the upcoming industries and the small scale trade and commerce establishments have given it the much needed development and has made it a comfortable place for the locals to stay in.

Chronology of Historic Events in Khanna

It was in the year 1815 that first senior secondary school was established in Khanna. It is since that time that education has been receiving a great deal of attention from the administration and the residents of Khanna. 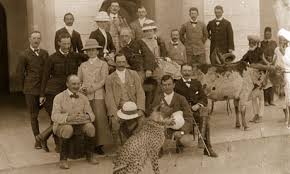 In 1850, the British Raj and dominion was established as the last Sikh chief along with his full jagir, laid down submission to British rule, due to the demise of the last heir of the family Mai Daian Kaur.

It was in 1865 that the Sirhind Gate was constructed near Khanna and was reconstructed in 1992. 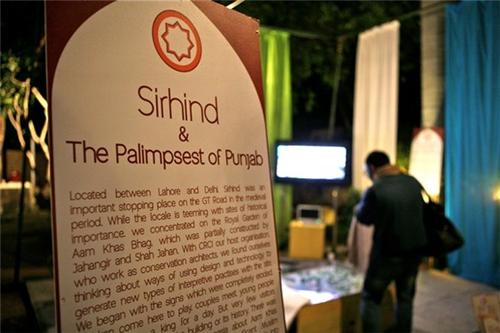 In 1868, a small population of 3408 persons settled as a tribe and group in Khanna, to carry on with their living.

In 1870, the first Railway Line from Ludhiana to Khanna was laid down. 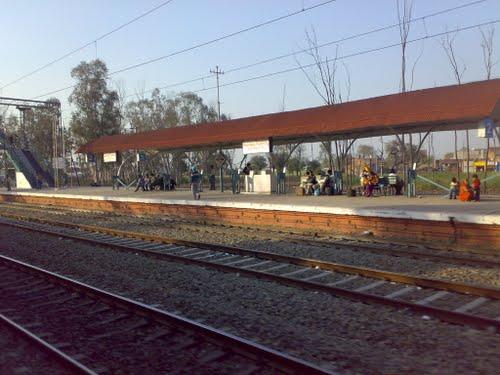 In 1882, the town of Khanna was first founded by Kahana Rajput and this is mentioned int he revenue records as well.

In 1886, the major administration of Khanna was constituted as Class II municipality.

In 1906, the famous Grain market was established, which changed the whole economic scenario of Khanna and contributed a lot to the overall revenue of the state. 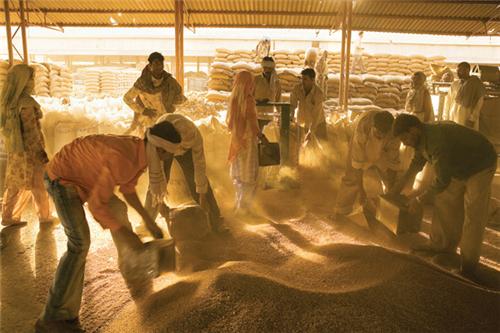 In 1911, according to the Municipal Act of Punjab, Khanna was reduced to a notified area.

In 1924, according to the Small Town Act of Paunjab, enforced in 1922, Khanna attained the status of a small town and was changed to a Class II municipality again in 1933.

Between the time of 1947 and 1949,  a small Model town colony was established by the Government on the North West of the town along the Samrala Road. Also, Khanna was registered as a Sub Tehsil under the Tehsil of Samrala.

It was in 1952, that the municipal committee was superseded and was reconstituted in 1955.

Also, electricity was introduced for the first time to the population residing in Khanna, in the year 1955 and got its electric grid in the year 1976. 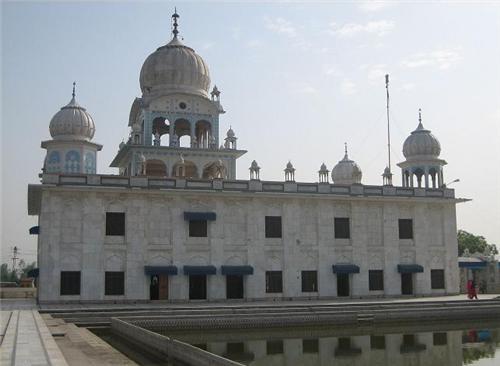 The Manzi Sahib Gurudwara was constructed in 1953 and facilities like Cinema Hall, Hospitals named Raksha Hospital came into existence in 1970 and in 1971, Khanna achieved the status of a Class III town.

An Improvement Trust and a Civil Hospital was launched by administration of Khanna in 1972. 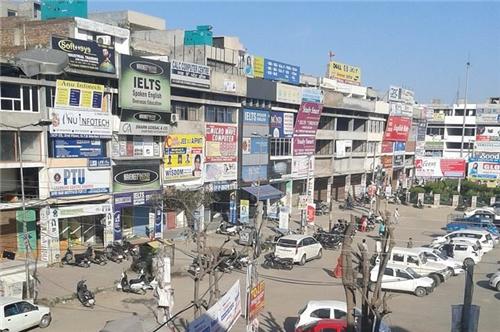 Water Supply, Sewage Network and Telephone Network was introduced to Khanna in the years 1978, 1980 to 1983 and 1984 respectively.

Therefore, it is noteworthy, that Khanna has undergone development and progression in a very planned and phased manner.


Explore more about History of Khanna