Khanna is popularly known as "The Grain Town" and has been one of the largest grain producers of Asia. The people of Khanna, though preach simple living, follow a rich Punjabi culture and are very vibrant and boisterous by nature. Being only 6 kilometres away from the city of Gobindgarh, which is known as the Steel city of India, it has a lot of influence of strong trade and commerce in this area. The society of Khanna, is well educated and liberated in its thought and women are given a lot of respect in their families and are involved in any major decision making process of the family. 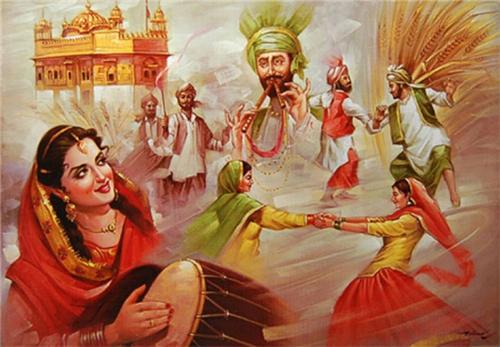 One of the principal and official languages used in Khanna is Punjabi, followed by Hindi and English, which are also used in some frequency. The Punjabi language is used in government offices and in all trade establishments as well.

Khanna is a very well educated city and the literacy rate trends at an average of 72%, which is much higher than the average national literacy rate, which is at 59.5%. Also, the male literacy is at 75% and the female literacy is at 68% int he city of Khanna. Also, the population of kids below 6 years of age is at 12%. The male constituency of the population is at 54% and 46% is the female population of Khanna. The women of Khanna wear traditional Salwar Kameez and the designer Salwar Kameez of the PUnjabi culture are very famous nationwide and even globally. 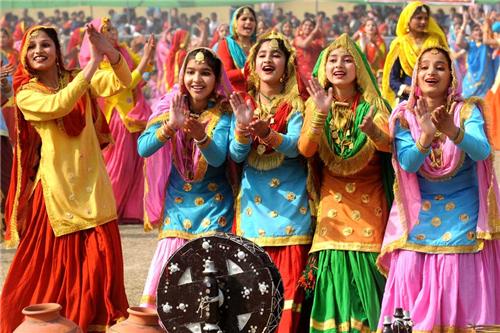 All the major festivals of Punjab are celebrated here and some of the local festivals are mentioned below. 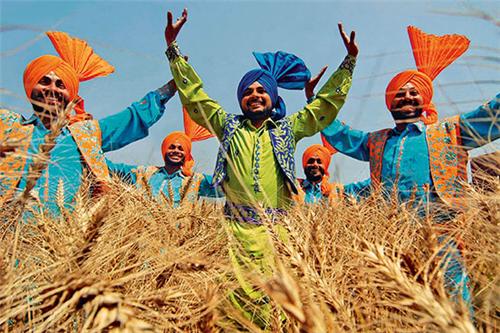 There are a few schools in Khanna, which do teach art forms like Dance, Music and Acting. However, due to Khanna being a part of the Ludhiana, and the city of Ludhiana just being around 40-44 kilometres away from Khanna, the locals have a good access to major dance and music schools of Ludhiana. There is also a acting school known as Bollywood Dreamz in Khanna, which trains aspiring actors. Menro, S, School of Arts and Music in Khanna, is one of the schools, which provides training in Vocal, Tabla, Guitaar and Keyboard.

On an overall basis, one can see a lot of colour and celebration, fun and frolic in the local people of Khanna. With this city being the hub of foodgrains for entire Asia, lot of the people are involved in trading of rice and wheat and other major grains. Visiting the market or the mandi is like a daily ritual for the people as they have a lot of economic dependence on it. Also, there is a lot of new ventures like electronic shops, jewellery shops, boutiques are coming up in the city of Khanna, which provides the locals with great options of choosing the product that they want to buy.