Khanna, is one of the ancient cities located in East Punjab and is a municipal council of the district of Ludhiana. It is popularly known as "The Grain Town" as it is one of the gateways of grain export to the rest of the world and is the largest grain provider and market in the entire Asia. Though it is one of the smallest cities of Punjab, it does have some salient features in its topography and physiography and the climatic conditions of this city is in unison and bears similarity with the climatic conditions and weather of the other cities of North India. 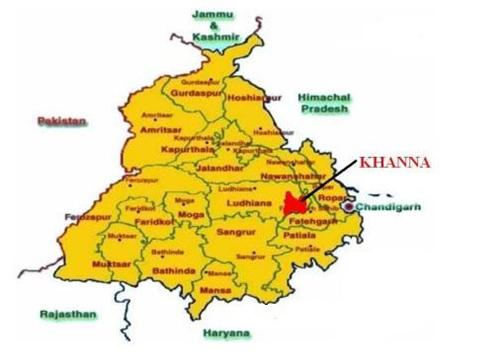 The likes of an alluvial plain is a strong characteristics of the city of Khanna and its surroundings. The city does have a central location in the plain region. The geographical co-ordinates of Khanna are 30°- 40’ to 30°-46’ latitude and 76°- 7’ to 76°-18’ longitude.

The city has an average altitude of 833 feet or 254 meters from the average sea level. The erstwhile land of Khanna, was very much feasible for peanut cultivation with sand dunes, however a lot of irrigation and environmental changes have made the land more viable for wheat cultivation.

The climatic conditions bear a strong resemblance with the other cities in the northern part of India. The summers are usually very hot and the winters are very cold. The summers are prevalent during the months of  April to September, with June, July, August till mid September, being the hottest months. The winter is prevalent from the month of November till the month of March.There is onset of Monsoon in September and from mid of September till November, one experiences the transitional weather. 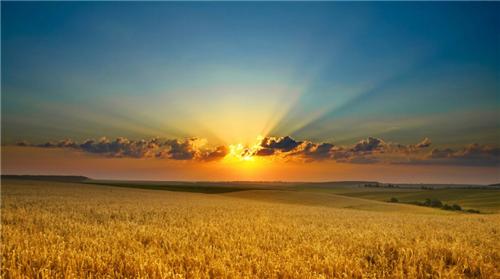 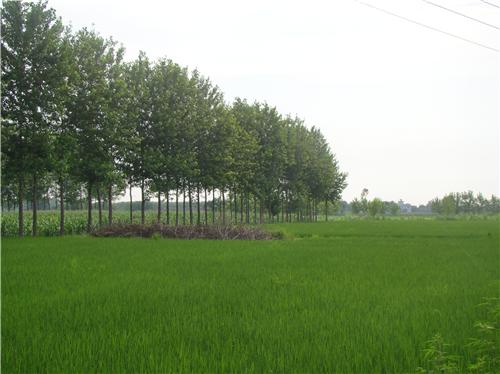