There are registered arhtiyas or Licensed Commission Agents, who work continuously in the market or the Mandi as it is popularly known. Khanna, contributes a lot to the economy of the state and  thereby the country due to its Grain Market. Also, a lot of employment opportunities have been generated by the day to day volumes of business that is conducted in this Grain Market. 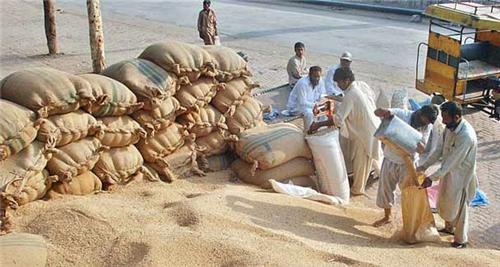 Grain Market or Mandi in Khanna

The Grain Market is situated towards the west of the city and is strategically located between Grand Trunk Road and Samrala Road, which makes it the main point of huge business due to its easy accessibility and proximity to the National Highway 1. There is also a New Grain Market, which has come into existence due to the huge volumes of business and he increase in demand of the food grains. The nearest railway station is the station of Khanna and is just a kilometer away from the Grain Market. 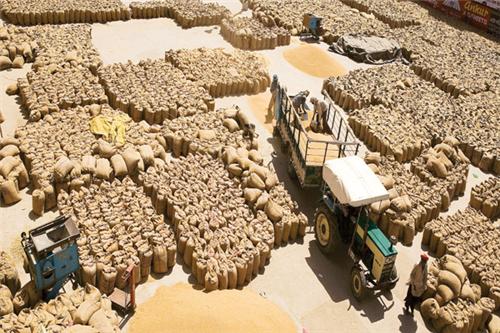 There is a Market Committee which looks into the day to day functioning of the market. There is a conglomerate of villages, which come together to do business in this market and earn their livelihood from this market. Some of the major food grains, which get processed here are Wheat, Paddy and Groundnut. The next favorite items are Rice and Mustard followed by Sunflower and Cotton. 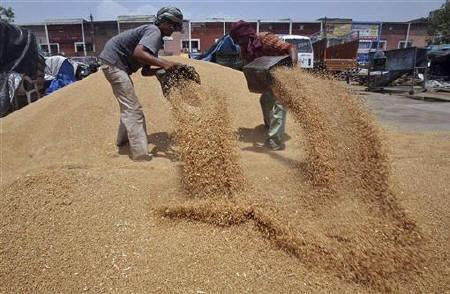 The Grain Market, is well maintained and has all important facilities like Water Supply , Sewage Network etc.

Nearby Area of the Grain Market 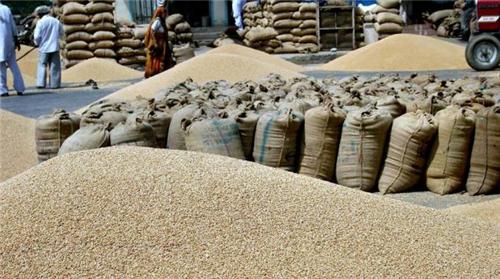 Both the Grain Market and the Fruit/ Sabzi Mandi, generate their revenue by charging market fee at 2% of he selling price and 2% of Revenue Development Fund.

Godowns in the Grain Market

There are close to 6 Godowns in the city of Khanna. Of the godowns in the city there is a godown which is located on Samrala road and is known as the Markfed and there are two F.C.I. Godown, of which one each is situated on Railway road & G.T. Road. and there is one Warehousing godown beside Grain Market.


Explore more about Business and Economy in Khanna