Khanna, which is a small town in East Punjab, has a very rich and interesting history attached to it. All towns do have a story behind their existence and likewise, Khanna also has an ancient story attached to it. This town is popularly known as the "Grain Town" of Asia. Khanna's markets are trade hubs where on a daily basis, a large number of deals happen in terms of export of grains. Khanna's locals are very simple and follow the Punjabi culture and have a beautiful story to share, which dates back to ages and bears a strong historical significance to this place. The city of Khanna is 500 years old. 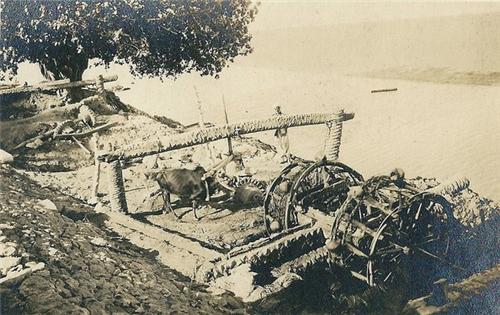 The name "Khanna" originated from the word Punjabi word "Khanna", whose literal meaning is one quarter or one-fourth. This city was named so, due to its extremely small size in terms of surface area compared to the normal size of any city. This is an ancient city, which came into existence around 500 years back and as per the records of Revenue, the town of Khanna was found by Kahana Rajput and was therefore, named after him. 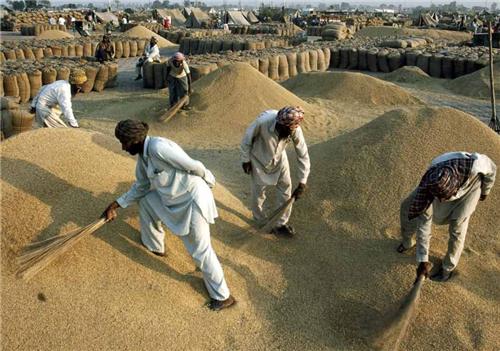 The historical records imply that Sher Shah Suri, had the habit of building inns or "Sarais" along the road joining Delhi and Lahore and he built them at a distance of every 12 to 15 miles. The area known as Purani Sarai was built during that time. The area from Sirhind to Hoshiarpur was captured by Banda Bahadur  after the decline and fall of the Mughal Rule. Post that, there was a Jathedar of Dahedu who occupied, reigned and controlled the entire area from Dahedu to Nabha.

He then married his daughter to the King of Nabha and his daughter was named Daya Kaur. Post the marriage, the daughter returned to her parents to stay along with them in Dahedu, due to a fight and family dispute. She had left Nabha for good , however, could not stay in Dahedu for long, and therefore, her father presented her a small portion of land, or a "kann" of land between the stretch of Dahedu and Nabha and this land was very promising for agriculture. With the passage of time, this land was known to be "Khanna" from "Kann" due to alterations in pronunciations.

In 1815, the first school was built and in 1850 the town of Khanna along with the large Jagir of the last Sikh chief was submitted to British dominion, due to the death the last heir of the family, Mai Daian Kaur. In 1868, Khanna was a small a conglomerate of 3408 persons. In 1882, Khanna was founded by Kahana Rajput. Grain market in Khanna was established in 1906.in 1955, the municipal committee was reconstituted and electricity was introduced in Khanna. 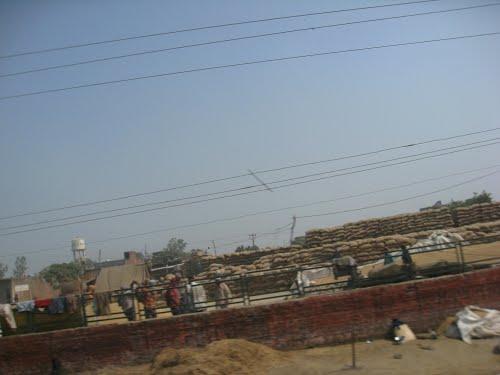 The government developed a small model town and colony post the partition of the country. This town was on the North West of the town along the Samrala road and the primary aim was to rehabilitate the refugees. Over the course of time,  there was an increase in human habitation and trade and commerce flourished which resulted in a plethora of big and  small industrial units have come up.

There was an upswing in the business, trade and economy and since then the town is the commercial hub for trade in timber, ground nut oil, salt, cotton, grain and iron etc. One of the historical Gurudwaras known as the Gurudwara Manzi Sabhib is situated on Ludhiana- Khanna Grand Trunk Road near the city of Khanna.