The city of Khanna, has an important status in the administrative map of the state of Punjab. It is of vital stature when it comes to the revenue generation piece in terms of trade and commerce. The city of Khanna, is much acclaimed, due to its importance in the global trade sector, as it is one of the largest Grain Market in Asia and contributes substantially in putting India on the global map. Therefore, this town has undergone a lot of improvement and advancement in the last few decades and the habitation of people here have seen a lot of changes. The progression and the improvement in the quality of life of the people led to the birth of many localities in Khanna. These localities, have become, the commercial hubs as well the residential centers with time. 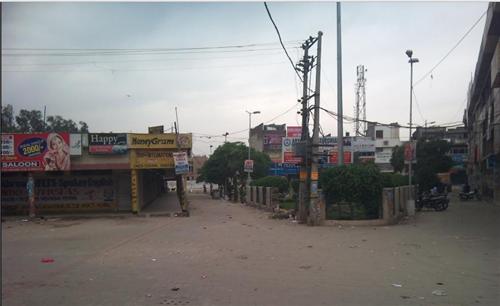 Here are some important localities of Khanna:

This is one of the main market areas and has many commercial establishments and shops, which are of great importance and serve a key role in meeting with the day to day needs of the people. Apart from the malls, some of the best western wear and garment stores are found in this market. Stores like H& A Store, Style Chek Store, Sportking Fashion Planet, Relaxo Store, Sheetal Garments, Rattan Sales Corporation, Apunkadeal etc. are central shopping hubs. There are many placement consultants and courier service shops as well, which are a part of this important market area.

This market area is lodged near the area of Anant Nagar on Karanl Singh Road. One of the famous hospitals of Khanna, known as the Vidya Memorial Kanwal Hospital is also stationed in this area of Guru Amardas Market. If you have good bargaining and negotiation skills, you can get some of the best deals on the merchandise available in this market. Some of the important banks, also have their branches in this area namely, the Indian Bank, Shere Bank etc. 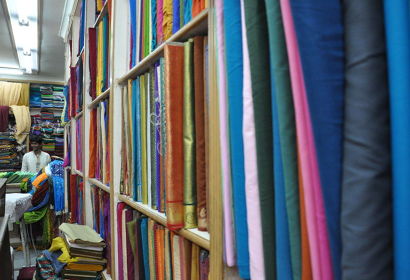 Another market place of prime importance is the Subhash Bazaar. This market place is in the locality of Anant Nagar and is a sub part of an area known as the Main Market or Main Bazaar. Sheetal Lifestyle, Kohli Garments, Tandan Arcade etc. are places of great commercial interest in this area. 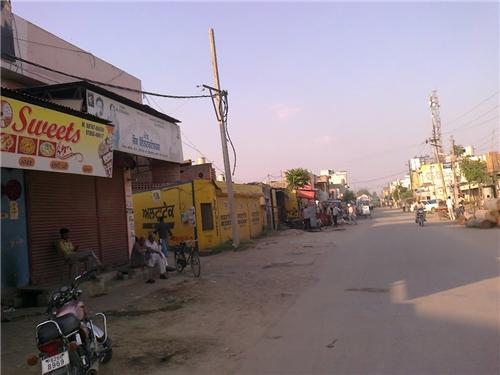 The entire city of Khanna, is placed by the side of this road, which is known as the Grand Trunk road and all the other areas, be it a market place or the residential areas have come up in the adjoining areas of this road. Therefore, the area around and surrounding this road is of prime importance and there are many industrial units, manufacturing units, the most important Grain Markets, which are a part of this place. The adjoining areas of Lalheri Road, Samrala Road, the Railway Station Road are all places of great and frequent commercial activities, thereby increasing the importance of these places.

The area between the G.T. Road and the Amloh Road, has become a hub for many mushrooming, Shopping Malls, Marriage halls, Hotels and Restaurants and other commercial hubs. The nearby villages are also connected by this road, and government has taken a lot of active interest in improving the traffic scenario of this place. Some of hte important banks and various vital eateries and roadside dhabas make this place a special place to visit.

There are some important Chowks in Khanna, namely Amloh Chowk, Malerkotla Chowk, Samrala Chowk, Jarg Chowk etc. These chowks are central hubs, where crowds throng in great numbers because of the educational institutions, financial institutions like banks and commercial spaces. There are new localities coming up in these chowks as well, like the New Shakti Nagar, at the Samrala Chowk.

Also, important banks like Punjab National Bank, Allahabad Bank,  Canara Bank, Oriental Bank of Commerce, have their branches and ATMs at these chowks. Also, government has taken a lot of cognizance of matters like illegal encroachment by shops, traffic congestion, pollution etc. that are prevalent in these chowks and have introduced various initiatives and activities to improve the conditions of these chowks. 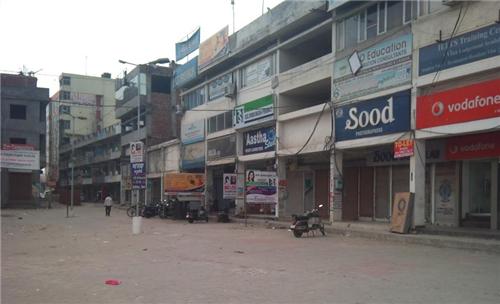 Whether it is the computer dealers, telecom service providers, good restaurants, financial institutions, money gram transfer centers or any other commercial requirement, this market area has it all. It is very convenient to reach this place as it is located next to a popular bus stand in Khanna, this place has a lot of shops and important commercial establishments, which makes this place a household name in Khanna. The Jawed Hair and Beauty Salon in this area is very famous in Khanna.

Places like Jagat Market and NH1 Mall are nearby places to this area. There are also many temples around this place and they are namely, the Namdev Mandir, Ravi Das Mandir, Nav Durga Temple, Shree Durga Temple, Bhawan Parshuram Mandir and many others. These temples are held in great reverence by the people of Khanna. This place also has a multispecialy hospital named Jain Piles and Multispecialty Hospital.