Khanna is a progressive city and is witnessing a lot of change in terms of modernization and urbanization. Being a focal point of global trade and commerce in terms of export of food grains to other countries of the world, the city of Khanna, is of prime importance to the overall economy of the state of Punjab. The people of Punjab are culturally very open and like to embrace the benefits of globalization.

One of such trends is the introduction of malls in the city of Khanna.With the advent of the malls in Khanna, many people have now got a getaway to spend some quality time with freinds and family, and can have nice options of shopping, movie time and fine dine, all under one roof. One such sophisticated mall is the Pristine Mall, which is also called as Pristine City Center of Khanna. This mall was inaugurated in the month of February in the year 2013. 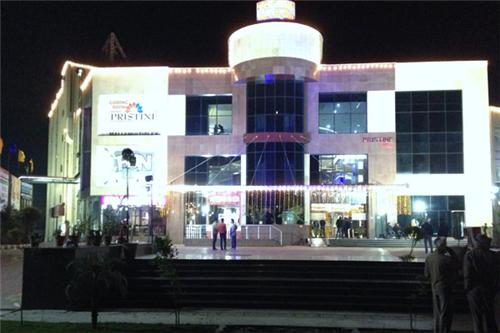 Attractions of Pristine Mall in Khanna

There are a number of national and international brands, which have their outlets and retail stores in this mall called the Pristine Mall. Be it apparel, technology items, showpieces, watches etc. you name it and you have it in this mall. There are a number of good fast food joints and eateries in the mall itself and one of major attractions of this mall is the multiplex here, which is known as the "Fun Cinemas" and is one of the major crowd pullers to this mall. All the recent Bollywood and Hollywood movies are available to the people of Khanna, by the dint of the theaters in this multiplex. 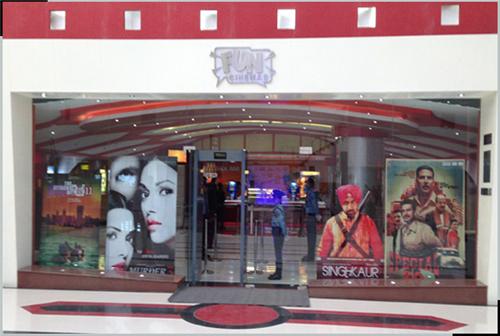 Some of brands, that have shops here are Fastrack, Adidas, Reebok etc. Popular food joints are the Subway, MacDonalds, Sagar Ratna, La Pinos Pizza,  and many more. There is large food court in the mall, which is a great place to have some fun with good food along with family and friends.

How to reach Pristine Mall in Khanna

The Pristine Mall is located centrally at a distance of ten kilometres from the heart of the city Khanna and is on Grand Trunk Road and easily accessible from Mandi Gobingarh as well. There are many means of transport by which, one can reach this mall. There are taxis, auto rickshaws and local buses, which can help you reach this mall. 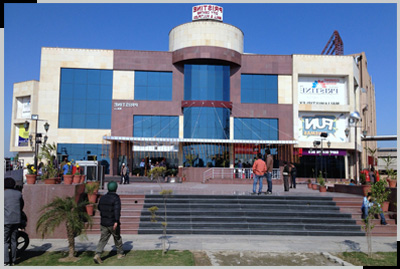 In the hindsight, this is one of the best places to visit to have some nice time of entertainment, fun and frolic, along with your friends and family and at the same time, indulge in some shopping of merchandise from renowned brands.


Explore more about Shopping in Khanna